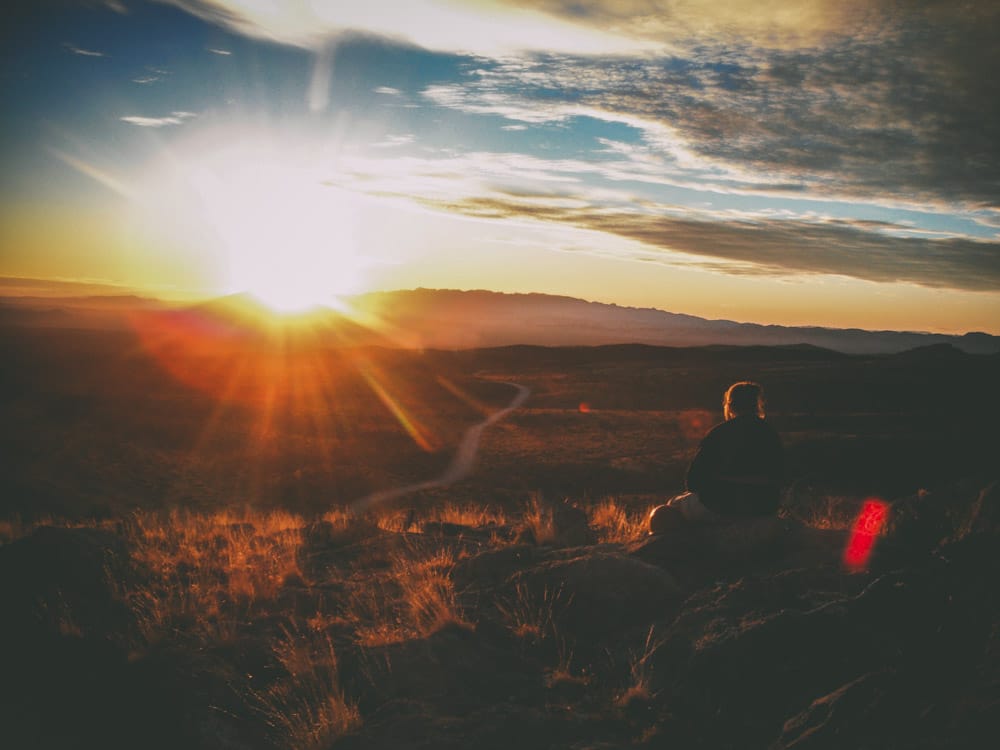 Can You Have Anxiety and Depression?

Anxiety and Depression in Teenage Girls

While anxiety and depression occur in both genders, and can appear in a variety of different age groups, teenage girls are far more at risk than teenage boys. Before they hit puberty, girls and boys are at the same risk for being diagnosed with depression or anxiety.

Download our free white paper, Depression and Anxiety in Teens and Young Adults to learn how to help someone in need.

1 thought on “Can You Have Anxiety and Depression?”